Laura Dickson is our Manager, Brand and Sponsorship.

In her role, she develops the strategic partnerships and creative collaborations that build Manifesto's brand and manages the sponsorship relationships that are at the heart of our success.

A graduate of University of Calgary's Haskayne School of Business, Laura joined Manifesto with an ambition to build a career in the sport industry by gaining an in-depth understanding of sponsorship and property development in Canada. 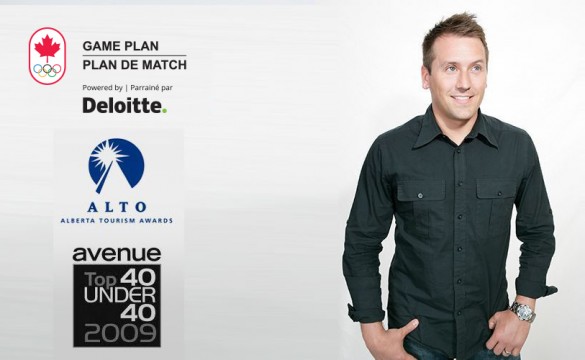 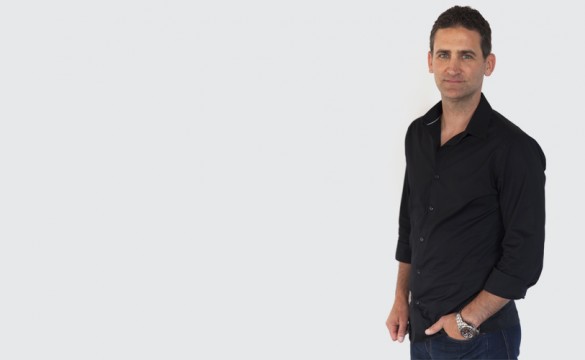 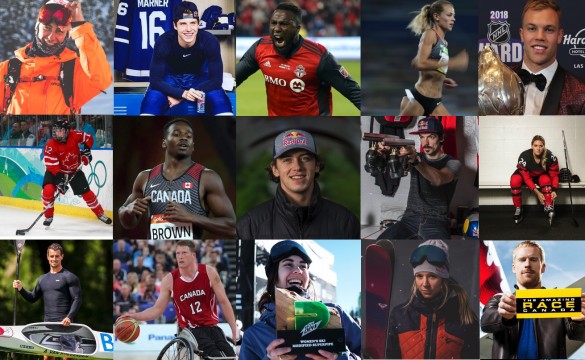 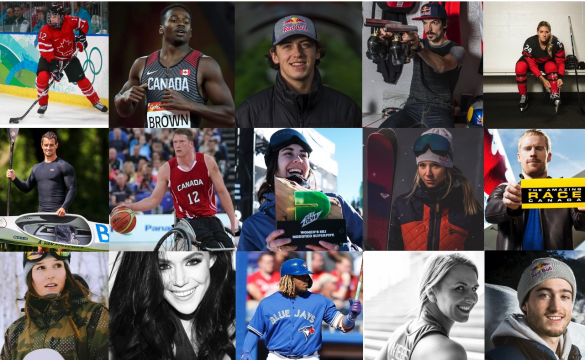 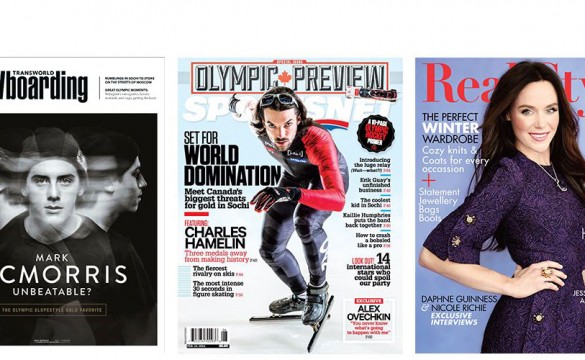 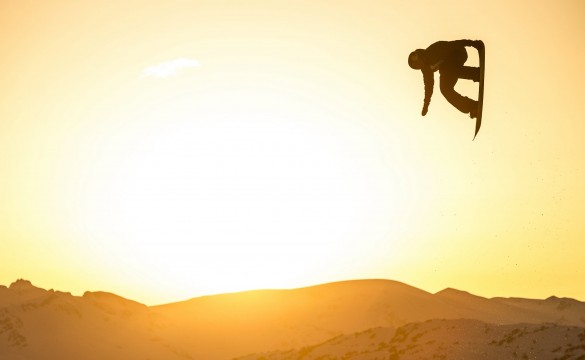