Adam van Koeverden has simply been Canada's most dominant summer Olympian for over a decade.

At just 22, he was the country's only double medalist of the Athens Olympics capturing gold in the K1 500m just a day after claiming bronze in the K1 1000m.

He was honoured as Canada’s Closing Ceremonies flag-bearer and received the 2004 Lou Marsh Award as the Canadian Athlete of the Year.

In 2008, Adam carried the flag for Canada into the Bird’s Nest Stadium at the Beijing Olympics with the goal of becoming the first kayaker to ever defend a K1 500m Olympic title.

But after breaking his own world-record in the heats, Adam was narrowly-beaten in the final by his good friend Ken Wallace from Australia, and won silver.

But it's what he's done out of the water that has come to define his legacy.

When his father was diagnosed with Parkinson's Disease, Adam became a vocal advocate for finding a cure and increasing awareness about the long-term battle his father now faces.

And, as an Ambassador for Right to Play and the David Suzuki Foundation, he's engaged thousands of children in schools across Canada about the importance of healthy and active living, community involvement, and our shared environmental responsibility.

An accomplished public speaker, Adam sees these opportunities as the "most rewarding obligation" for Canada's Olympians.

He's also established a high standard for many of the members of Team Canada through his personal commitment and on-going athlete leadership work with the Canadian Olympic Committee.

As Adam heads toward Rio 2016 with the knowledge that these will likely be his final Olympics, he'll look to summon a performance worthy of the moment.

One thing is certain.

Regardless of the outcome, Adam van Koeverden is just getting started. 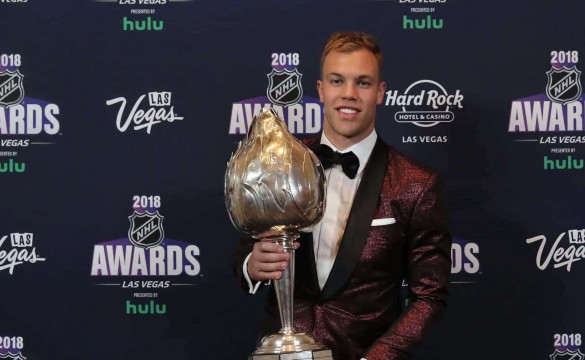 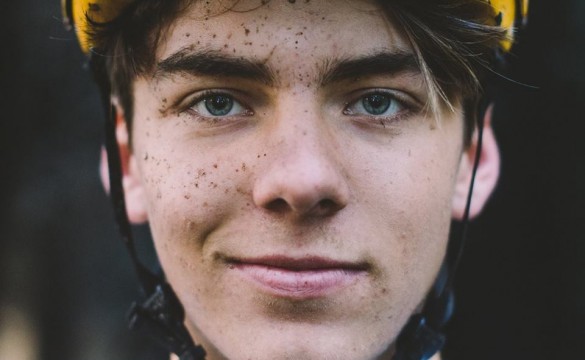 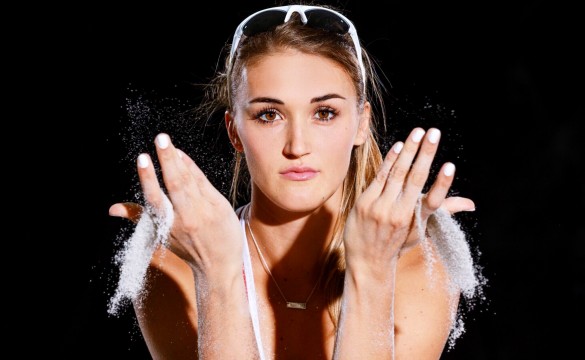 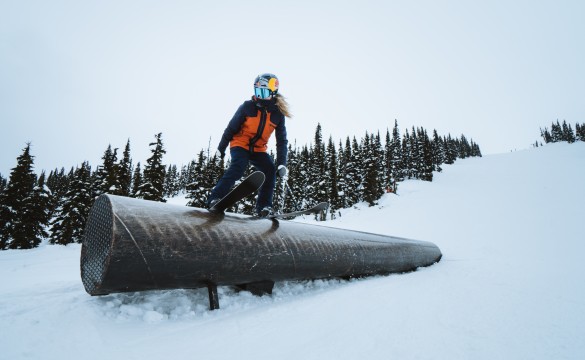 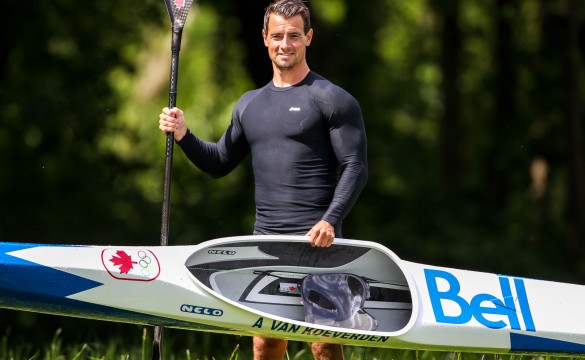